Charter Schools’ Success Is an Illusion

True, their outcomes beat traditional schools. But it’s mostly because their students are self-selected. 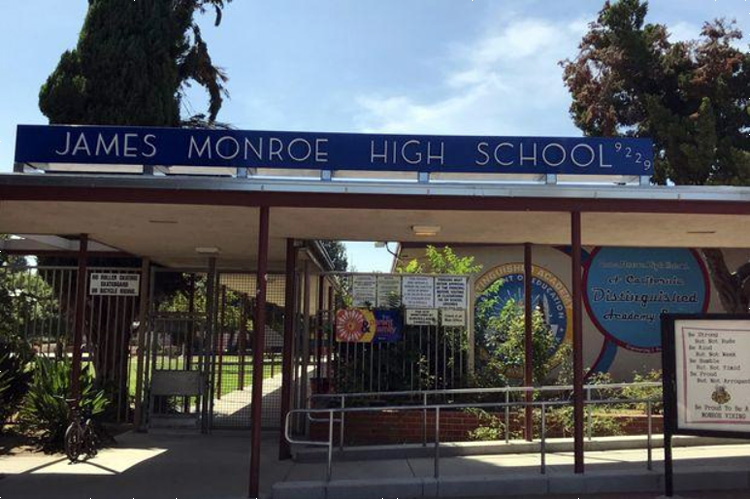 I teach at James Monroe High, a public school in the Los Angeles Unified School District. More than 80% of my students passed the 2019 Advanced Placement U.S. Government and Politics exam. This far exceeds the national (55%) and California average (52%). All my students are minorities, most are low-income, and few of their parents are educated. Almost all come from immigrant families, some here illegally.

The reason my scores are higher this year is because I moved from Monroe’s residential school—a traditional public school—to its magnet school. I didn’t get better; the academic ability of my cohort of students got better. Research shows that throughout the district magnet students’ performance was better than those at other types of schools, and better than the state average.

Our magnet accepts everybody, as any public school does, but its students outperform residential students in practically all areas, including standardized tests, participation in extracurricular activities, and college admissions and scholarships. What separates them from the residential school’s students is self-selection—they applied to a magnet.

Yet that’s a big difference. The pursuit of a school of choice is evidence of a student’s and a family’s commitment to education. Parents understand how important this is. A recent study of New York City’s public high-school system found parents were more concerned about the quality of a school’s students than the quality of the school itself.

Each spring, pro-charter websites are filled with standardized-test-score and college-acceptance hype, contrasting charters’ “success” with traditional public schools’ scores and rates, as if they were competing on a level playing field. KIPP, the largest nonprofit charter network in the country, boasts: “Our alumni enroll in college at rates above the national average. They graduate from college… at three times the rate of their peers from similar socioeconomic backgrounds.”

Some charter advocates acknowledge the selection effect. “There’s a level of institutional hypocrisy here,” Frederick Hess of the American Enterprise Institute said in 2013. “Charter advocates say, ‘No, no, no, we don’t believe in [selective admissions],’ but when you see a successful charter school, it’s filled with families who are a good fit and who want to be there, and that’s not possible when you have a random assortment of kids.”

Gordon Lafer of the University of Oregon, who conducted an extensive study of charter schools, found that charters also benefit because they “exercise recruitment, admission, and expulsion policies that often screen out the students who would be the neediest and most expensive to serve—who then turn to district schools.” An American Civil Liberties Union study of California charters and a nationwide Reuters investigation found widespread admission policies helping charters to exclude low-performing students.

Charter skimming is apparent in the public school classroom. Each year in the residential school, I lost a few students because they had been accepted to charters. Almost all of them were top-tier students.

At the same time, we received students midyear who struggled in charters and were bounced back to public schools. Yet students who flunk out of a public school midyear rarely can go to a charter school. If a charter decides to replace a student at all, it will be with someone from its waiting list.

I don’t blame charter parents for wanting to do what they feel is best for their children. And I’m sure many charter advocates mean well. Every teacher has daydreamed about having classes filled with motivated, high-performing students. Charters are that daydream come to life.

If charters aren’t the solution, what is? Our schools are understaffed and underfunded, and teachers are stretched very thin. We could do much more for our students if we had sufficient support staff and smaller classes.

Moreover, funding issues have cost schools many programs that were successful in connecting with students who were otherwise disinterested and disengaged. My principal wistfully recounts them, including an airline-mechanics program we had with the local airport, where our students repaired actual aircraft and trained to become airline mechanics. Teachers who run surviving programs are always in a struggle for funding.

The real solution to America’s educational problems lies not in expanding charters or other educational fads, but in properly supporting the schools we already have.

Mr. Sacks is a teacher and co-chairman of United Teachers of Los Angeles at James Monroe High School.